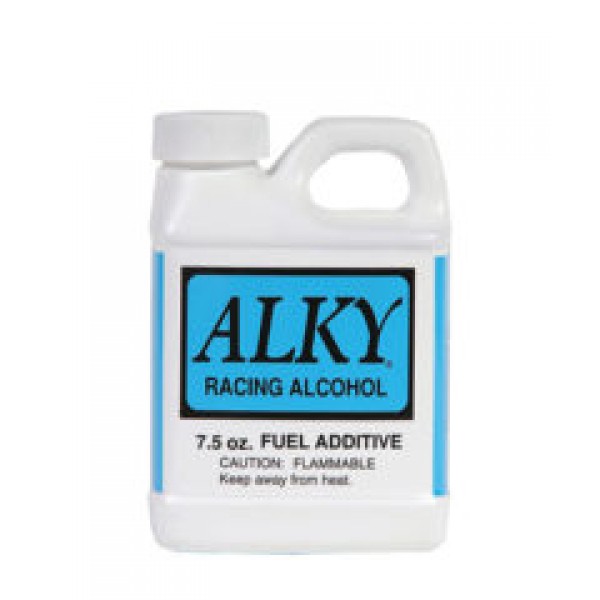 ALKY causes methanol to burn with a yellow-tipped flame, instead of a colourless flame if untreated. MSA race series now mandate the use of such an additive for safety reasons if using methanol.